Located at the intersection of two major interstates and home to an international airport, Albuquerque offers big-city transportation options.

The greater Albuquerque region has an exceptional transportation network, providing vital national and international connections for industry and commerce. With an international airport, two major interstates bisecting the city with east-west and north-south access and rail service providing a link to an extensive 32,500 mile network; Albuquerque’s transportation infrastructure can easily serve any industry’s requirements. 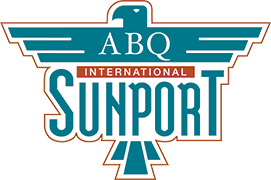 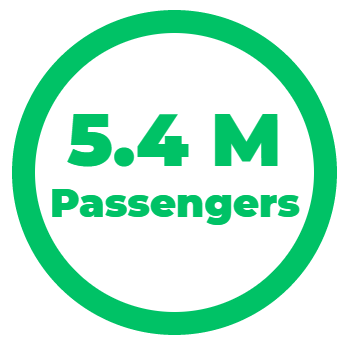 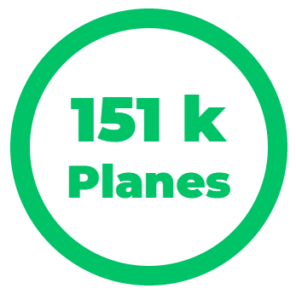 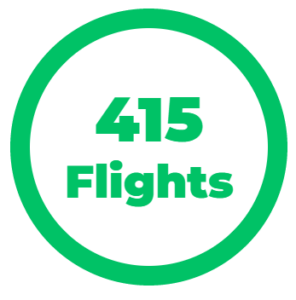 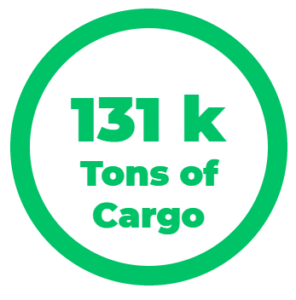 BNSF Railway is a vital connection between consumers and the global marketplace, sustaining the nation’s economy. It is one of North America’s leading freight-transportation companies, with a rail network of 32,500 route miles in 28 states and three Canadian provinces.

Consumer Products
• In 2020, 5.2 million intermodal shipments (truck trailers or containers) were transported on
BNSF’s rail lines instead of on the nation’s congested highways
• A new car or truck is loaded/unloaded onto a BNSF automobile train approximately every 11
seconds
• BNSF has 1.3 million feet of track in intermodal facilities alone. If spread end to end, it would be
the length of 9 ½ Boston Marathons 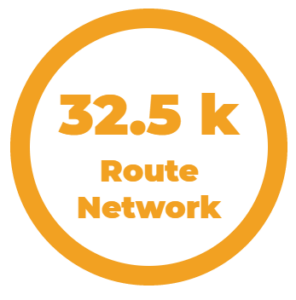 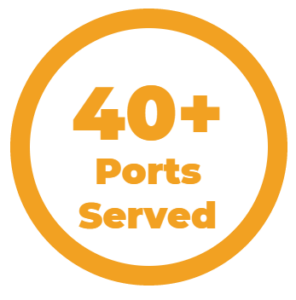 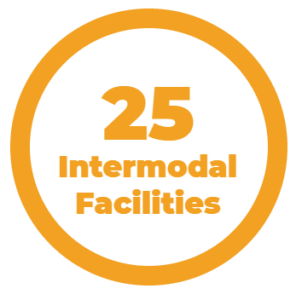 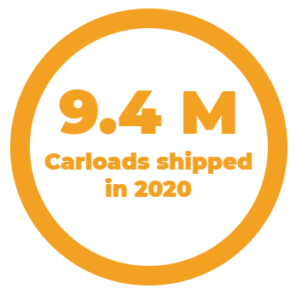 Two major highways (I-25 and I-40) bisect the city, providing national access for business and industry in the city as well as for several motor freight companies operating in the Albuquerque area. New Mexico is a net-consumptive state, resulting in very competitive outgoing freight rates. For additional access points into New Mexico, explore the New Mexico Tradeport. 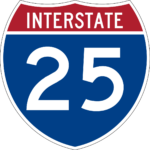 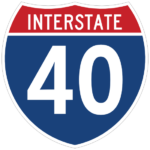