Sean serves AREA as the Director of Marketing & Communications. His number one goal is to ensure Greater Albuquerque is on the map for its livability, business-friendly atmosphere and competitiveness — and that AREA is Greater Albuquerque’s defacto source of economic development information.

He was born and raised in the frigid north of Anchorage, Alaska. While there he received his Bachelor of Arts Degree in Journalism & Public Communications from the University of Alaska Anchorage and a Master of Business Administration Degree from Western Governor’s University.

Sean cut his teeth as a reporter before realizing that career path wasn’t for him. He instead applied his journalism know-how to marketing and communications, serving as the chief communications staff at Alaska Public Media (Alaska’s largest PBS & NPR affiliate station), the Anchorage Economic Development Corporation, and most recently, 1000 Friends of Oregon — a land use planning advocacy nonprofit. He also spent time as an account manager at a boutique PR agency in Portland to round out his public relations savvy.

He’s won several awards from the Public Relations Society of America and the International Economic Development Council for his multimedia and digital newsletter work.

In his spare time, Sean enjoys a tall glass of cold brew (at any time of day or night) and looking for the best hole-in-the-wall restaurants in Greater Albuquerque. 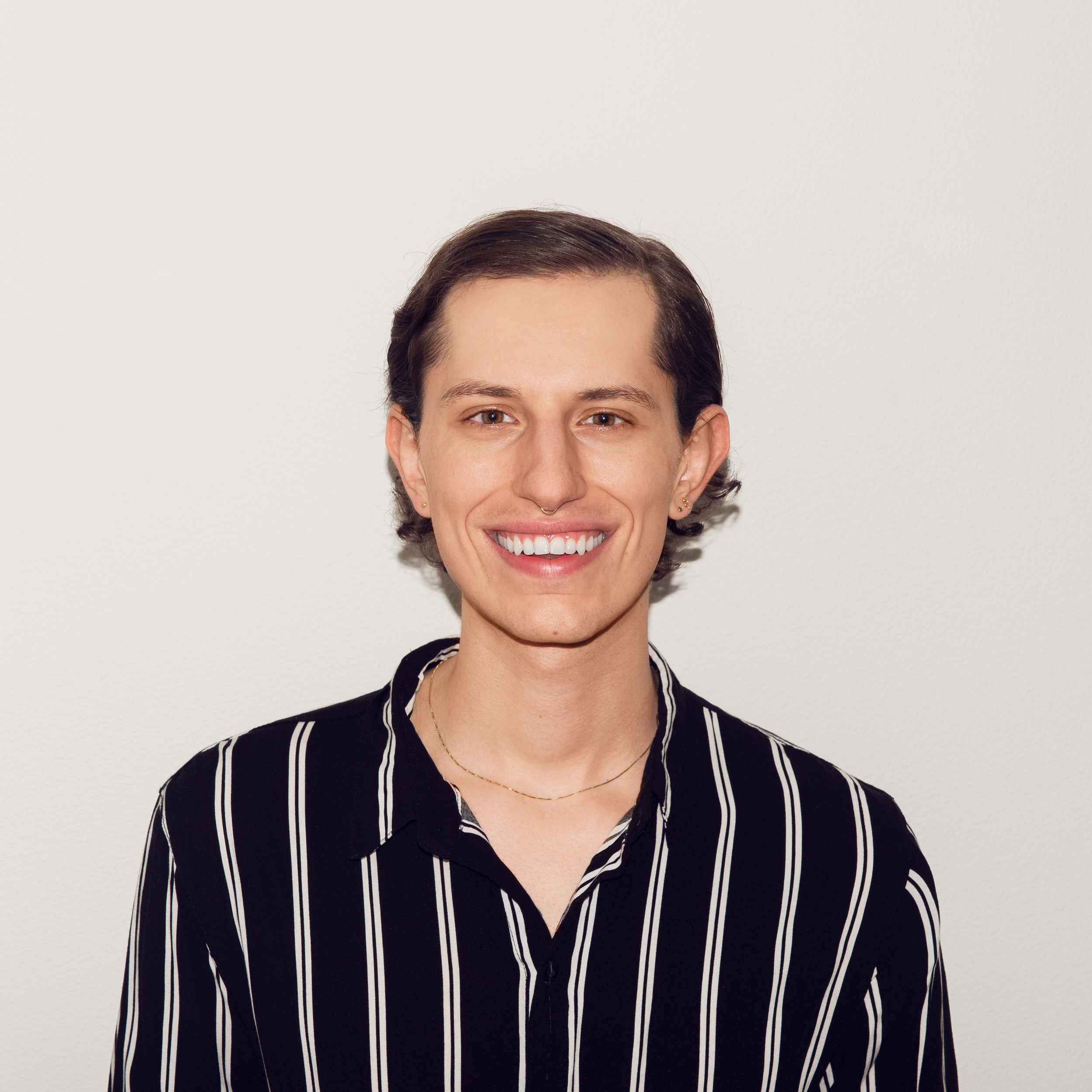