New Mexico is home to one of the largest and most experienced crew bases in the United States, making the state a top destination for exciting film and television productions.

New Mexico offers one of the most competitive and attractive film incentives in the nation. Qualifying companies receive a 25 percent tax credit for film production, post-production, app, and video game creation, as well as an additional 5 percent for direct production expenditures on qualifying television series and payments to New Mexico resident crew members.

There are many reasons why the world’s premier companies do business in Albuquerque. Here are just a few: Aviation and aerospace companies investing and growing in the Albuquerque metro area include: 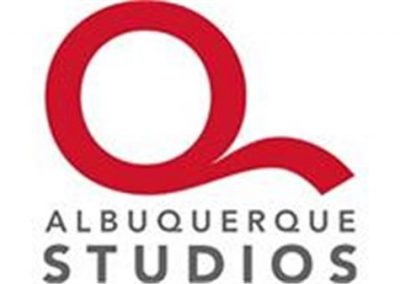 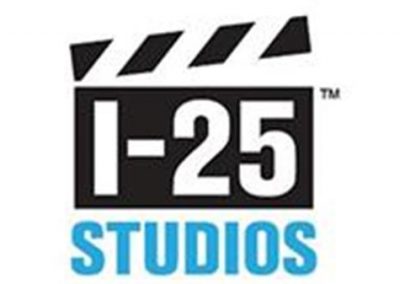 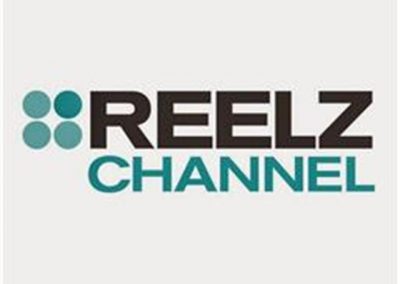