Roberta Cooper Ramo is a Shareholder at Modrall Sperling Law Firm.  She practices in the areas of arbitration, mediation, real estate, probate and estate planning.  She is called on to assist corporations with their strategic and long term legal planning and governance.  Recognized by Best Lawyers in America® in Arbitration and Mediation.

Roberta was appointed by the United States Senate and served as co-chair of a committee to review governance issues of the U.S. Olympic Committee in 2003.  She is an honorary member of the Bar of England and Wales, and of Gray’s Inn.  She served on the Board of Regents for the University of New Mexico from 1989 to 1995, and as President of the Board from 1991 to 1993.  She also served on the New Mexico Board of Finance. 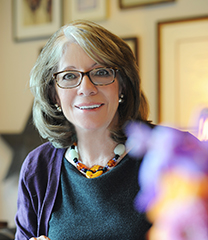