Ray Smith joined Klinger in 1984. He has a Bachelor of Science in Construction Engineering as well as an Architecture degree from Iowa State University. Ray has been with the Klinger organization for 36 years. He began as a Field Engineer and moved into Project Management and was then promoted to Vice President in 1996. Ray became President in 2007. 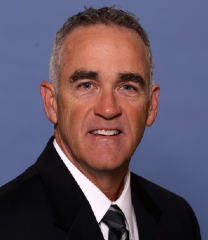