Aldo M. P. Vaio, born in Albuquerque, NM and attended St. Mary’s Grade and High School. He attended the University of Notre Dame and graduated with a B.S. in Civil Engineering. Aldo was commissioned as an Officer in the U.S. Naval Civil Engineering Corp. and was the Resident Officer in Charge of Construction and Public Works Officer at Fallon Naval Air Station, gaining extensive business/engineering experience.

He was the Project Engineer for the NM State Highway Department and directed building I-40 from Gallup to the Arizona State line. Mr. Vaio is the former President/Owner of Springer Building Materials Corporation and Jasco Trucking Company. Upon selling his company, Aldo managed the New Mexico Division of Western Mobile Corporation. Additionally, he was on their Board of Directors.

Aldo is very civic minded, and he has served on several boards as Chairman and/or President: Albuquerque Economic Development; New Mexico Redi Mix, Concrete & Sand & Gravel; Albuquerque Chamber of Commerce; Associated Building Contractors of New Mexico; and Association of Contractors of New Mexico. He also served on the Extraordinary Athlete Foundation after chairing or serving on the boards of several other charitable and social associations, such as St. Joseph’s Health Care Foundation, Lobo Little League, Albuquerque Country Club, and Greater Albuquerque Rotary Club.

He is also the Co-Founder of New Mexico Catholic Radio and St. Thomas Aquinas Catholic Grade School. Aldo continues to support the University of New Mexico Lobos as part of the Booster Club, while also being a member of the Tom Pope Joy Society. 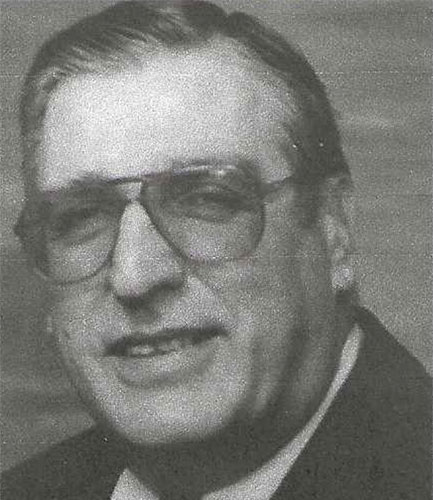